It is amazing just how fast the Internet can ruin a big studio’s plans.

Less than 24 hours since the trailer leaked onto the Internet, Warner Bros. and DC comics decided to cut their losses and release the trailer officially.

Like the recently released Star Wars teaser for The Force Awakens, this teaser does just what it is supposed to do – tease.

Like always, I will not ruin it for you. Give it a gander and then read my gleeful reaction:

I love Batman. He is, bar none, my favorite comicbook hero. When I first heard Ben Afflect was cast as the iconic character I felt that he had the capability of being a good Caped Crusader. 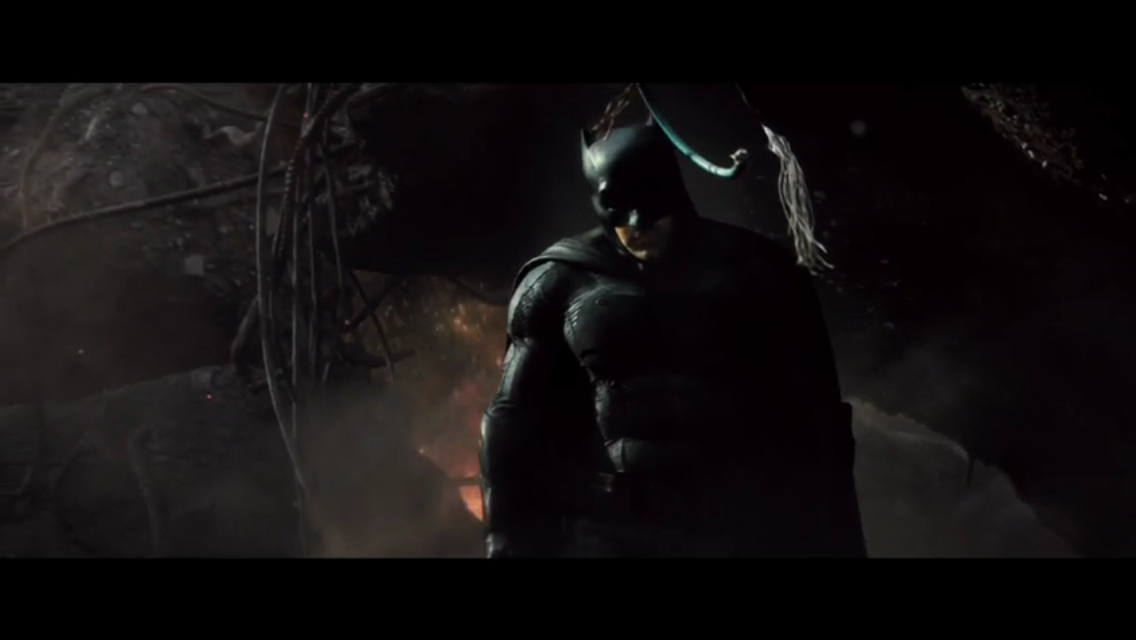 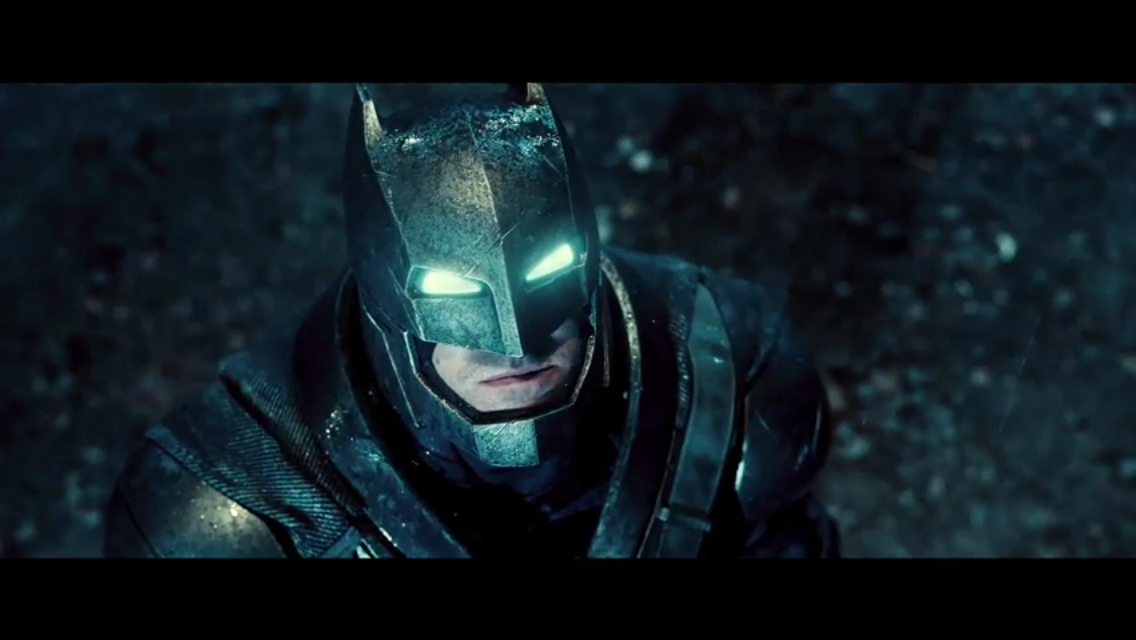 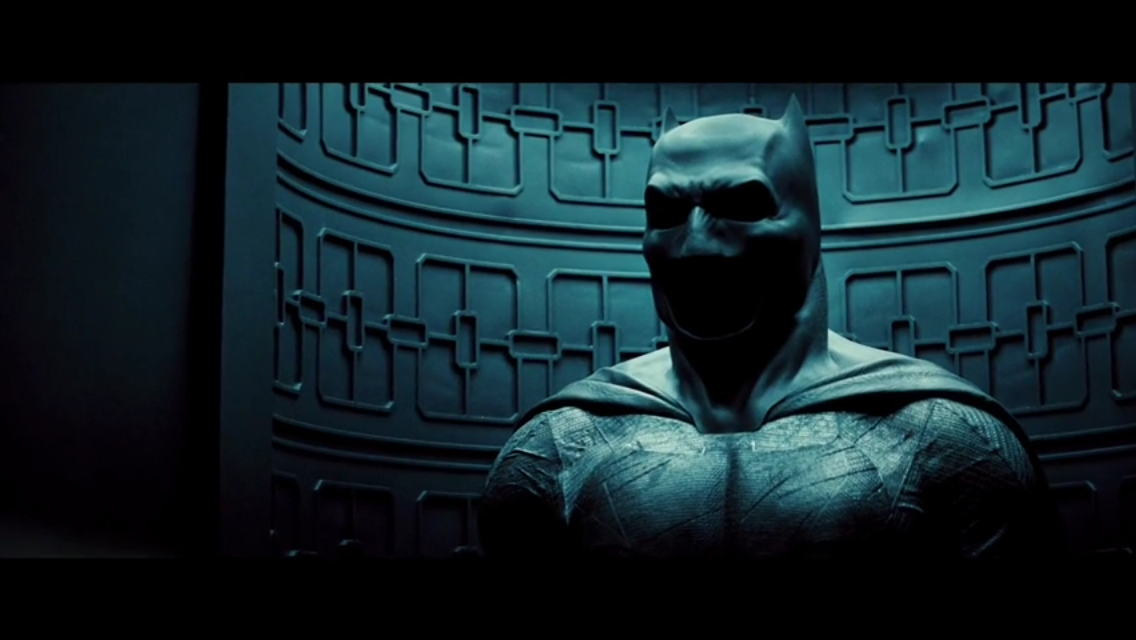 This teaser does not change that.

It actually doesn’t give us oh that much to really work with since it is only a teaser. But, what you do get of the famed Dark Knight is enough to make me fairly satisfied with him so far.

He is dark. He’s brooding. He’s bulky. He is Batman.

People have already made a fairly huge deal about the single line of dialogue that Batman actually speaks in this trailer. It is a unique approach to the timeless debates of how Batman speaks.

Michael Keaton did a whisper.

Christian Bale did the growl.

George Clooney did nothing.

So what does Ben Affleck do?

Well, it seems as if they computerized his voice, which I actually really like. Instead of trying to come up with some weird and different way of altering his voice it seems as if Zack Snyder just went the easy route and had him alter his voice digitally.

It makes sense to me.

Now you’re probably asking what I thought of the rest of the teaser trailer (if you don’t care, go read another article on the teaser). I love that the world is seemingly torn about Superman.

Is he a devil?

Again, this I like. How would people react to a man with the powers of a God? They make giant statues in his honor because people are crazy like that. 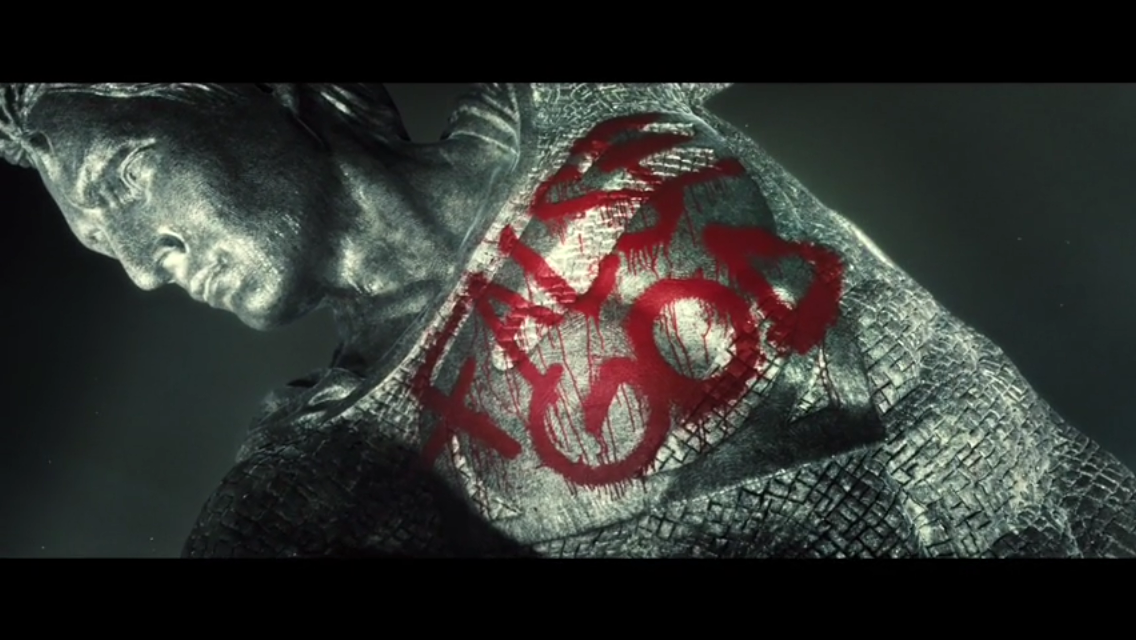 Not much happens, but enough is shown to give us a sense that people, including Batman, do not like him being here and I can’t wait to see the showdown between Batman and Superman. From the looks of it, it will be epic.