Today must be the day for new trailers.

After this morning’s Ant-Man trailer, Paramount Pictures and Skydance Productions revealed the new trailer for the upcoming sequel? reboot? in the Terminator franchise. 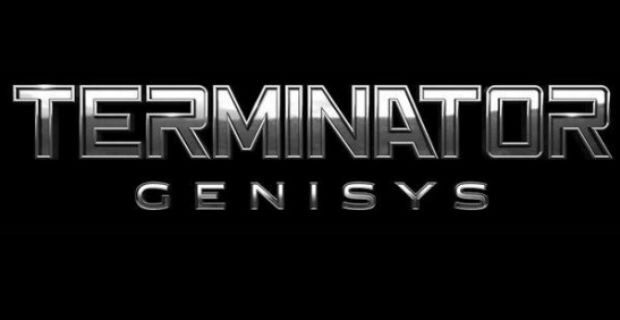 I may be in the minority here but I actually dug Terminator: Salvation. I didn’t think it was the total crapshoot that everyone said it was. Don’t get me wrong, it wasn’t the best in the series but it was a vast improvement over Terminator: Rise of the Machines, which in its self wasn’t terrible but a major step back compared to Judgement Day. Regardless, the powers that be decided that since Salvation did not do as well as expected at the box office that they should once again try a different approach. I found the sequel/reboot take on Star Trek worked well. I don’t think it is a viable path for every series that has begun to run out of steam.

But alas here we are.

I won’t ruin big surprise for you, but I will say it was surprising but I am not certain it was the way to go. 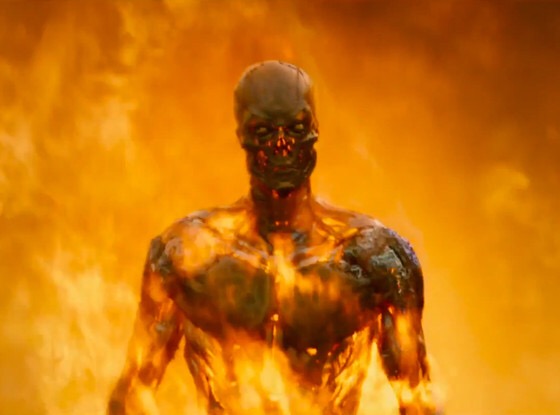 But, then again, where else could you really go with this series?

That is the problem with time travel. Eventually you paint yourself into a corner and have to use crazy bull&$)% to get yourself out. I cannot deny it though, it is fabulous to see Arnold back in the role that made him famous but his presence in the film doesn’t make me want to go see it like it did when they hired Christian Bale to play John Connor. That was some inspired casting, too bad he went crazy when filming though I doubt he would have been down for another go even if it did do well.

Check the trailer out below and let us know what you think.

Arnold will be back terminating on July 1st.