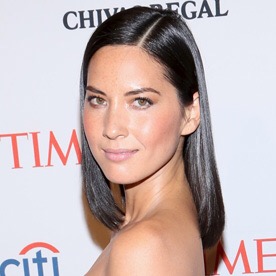 Another stunner has joined Jennifer Lawrence, and Sophie Turner to fight off Apocalypse in the next installment in the X-Men series.

According to Bryan Singer, Olivia Munn has joined the cast and is set to play Psylocke. 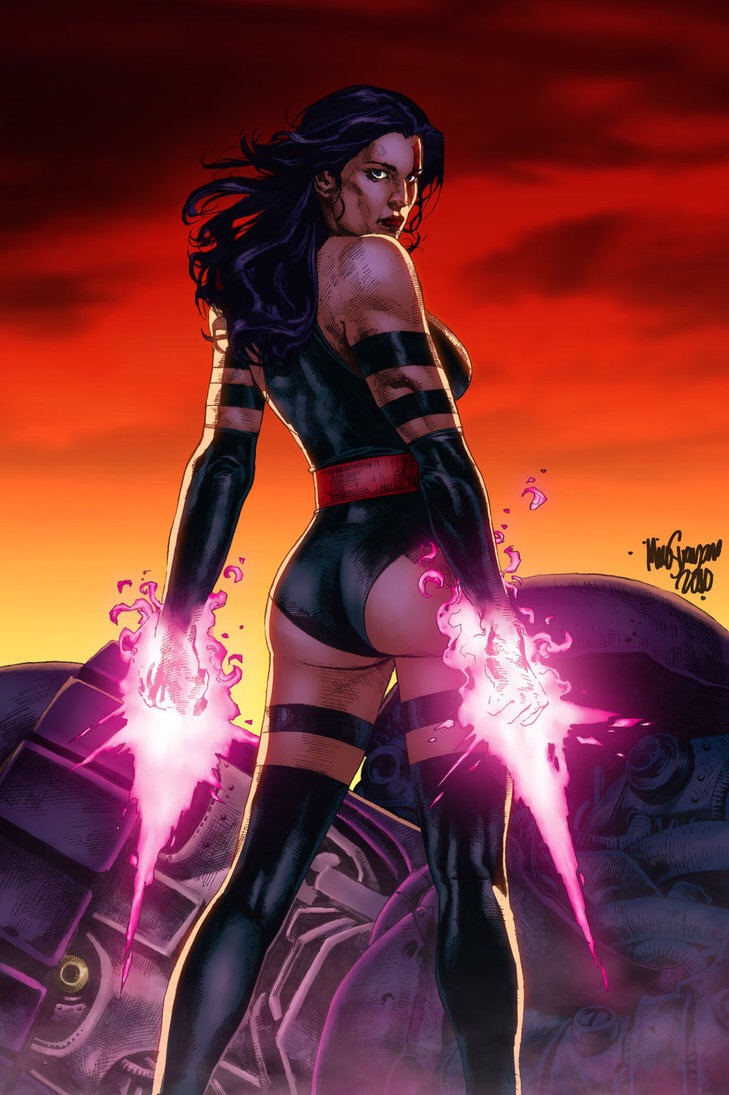 For those of you like myself you are probably saying, “Who the hell is Psylocke?” this is what Wikipedia says about the character:

Psylocke was initially a supporting character in the adventures of her twin brother, Captain Britain, even briefly substituting for him in the role, before becoming the mutant superheroine and X-Men member in 1986.

Does that give you a clearer picture?

Regardless who the hell she is, You could throw in just about any mutant and still have this movie be good. Bryan Singer can do no wrong in this series. Munn is a growing commodity lately. She’s never done anything for me acting wise, but I heard she was fabulous in Magic Mike.

The Apocalypse is set to be unleashed  May of next year.