Episode one set up the story. Episode two developed the skills.

Now, what do you do with episode three?

Begin to establish the villain, of course.

The first two episodes alluded to the sinister man controlling Hell’s Kitchen from behind the scenes. Anyone with any basic knowledge of the Marvel Universe knows who this man is and for the first time not only do we get a name, but we get to finally meet Wilson Fisk, aka the Kingpin.

So, how do you develop someone who, for the majority of the episode, is both nameless and faceless?

You start by introducing their growing hold over the city. A violent fight. Quiet whispers. Growing fears amongst the young hoods and the old gangsters. Subtle hints that reveal to the audience that he is a man to be feared.

This episode takes a breather from the intense first two episodes. There is fighting, but it’s brief in comparison. The main focus of this episode is Fisk and his growing stronghold on Hell’s Kitchen.

We also are introduced to another well known character in Marvel’s Universe.

It is Ben Urich! 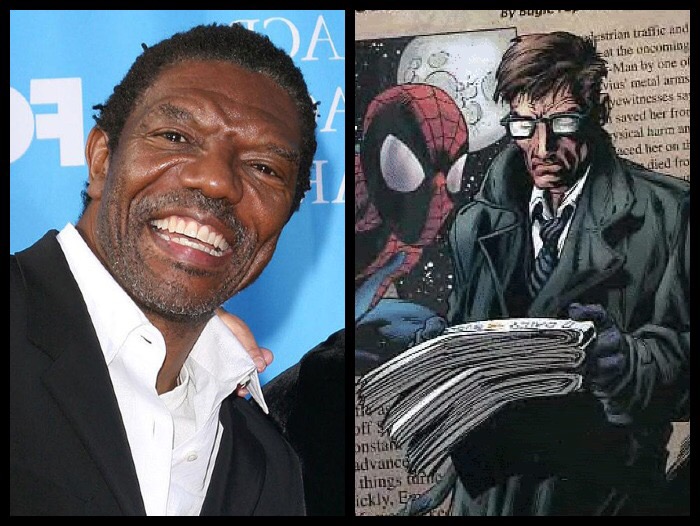 For those of you who know little to nothing about the Marvel Universe, Ben Urich is a investigative reporter that pops up from time to time and is a key character in the Daredevil storyline. Urich was originally played by Joe Pantoliano in the horrid Daredevil adaptation and is played respectfully by Vondie Curtis-Hall. It is a character that I am certain will become a more dominate character in future episodes.

In the end, this episode is important. No, it does not keep you on the edge of your seat like the first two episodes, but it does show you just how powerful and frightening the Kingpin is and it gives you our first glimpse of Fisk, played by Vincent D’Onofrio, who’s introduction is a bit anticlimactic, though I have a feeling his true nature will reveal itself soon now that he is here. Still, you are left with a sense of uncertainty and a feeling that things are simply going to get far worse before they get better, especially with the Kingpin now fully in the picture.

Look back soon for our review of episode four “In the Blood.”