Ladies and gentlemen the time has finally come.

After a year of discussions and debates, Marvel and Netflix finally revealed today the final costume for Netflix’s adaptation of Marvel’s Daredevil. Up untill today all we have seen of the masked vigilante known as Daredevil were stills of Charlie Cox wearing the simple black costume worn previously in the “Man Wothout Fear” comic arch, a suit that predates him wearing his custom costume (Everyone has to start somewhere).

So, without further adieu, here is Daredevil in all his devilish glory: 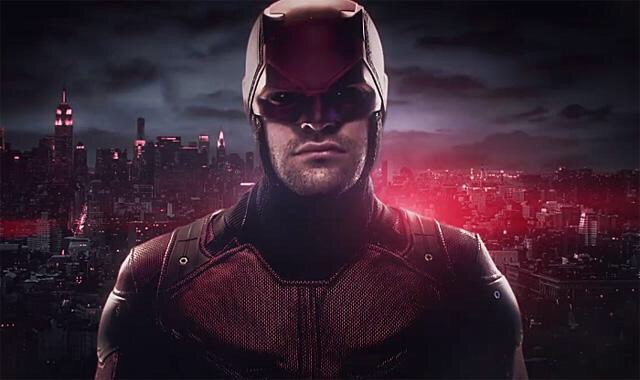 From the looks of it it is a solid adaptation of the famed marvel superheroe’s costume. In my opinion it is a far superior, as far as I can tell from the waist up, version compared to the leather clad Ben Afflect. I guess time will tell if it can hold up in action.