Today has been a day of comic book reveals.

With Daredevil’s costume being unveiled this morning and Yellowjacket this evening it seemed that Marvel was poised to be the big winner going into the weekend, especially with Netflix’s new Daredevil series premiering late tonight.

Then, director David Ayer changed all of that.

Mr. Ayer has taken to Twitter and released the first glimpse of Jared Leto’s take on Batman’s greatest arch-nemesis.

That’s right lady and gentlemen it is none other then:

The Clown Prince of Crime himself -The Joker!

Some of you will recognize this to be a rendition of the famous Joker pose from “The Killing Joke”, shown below: 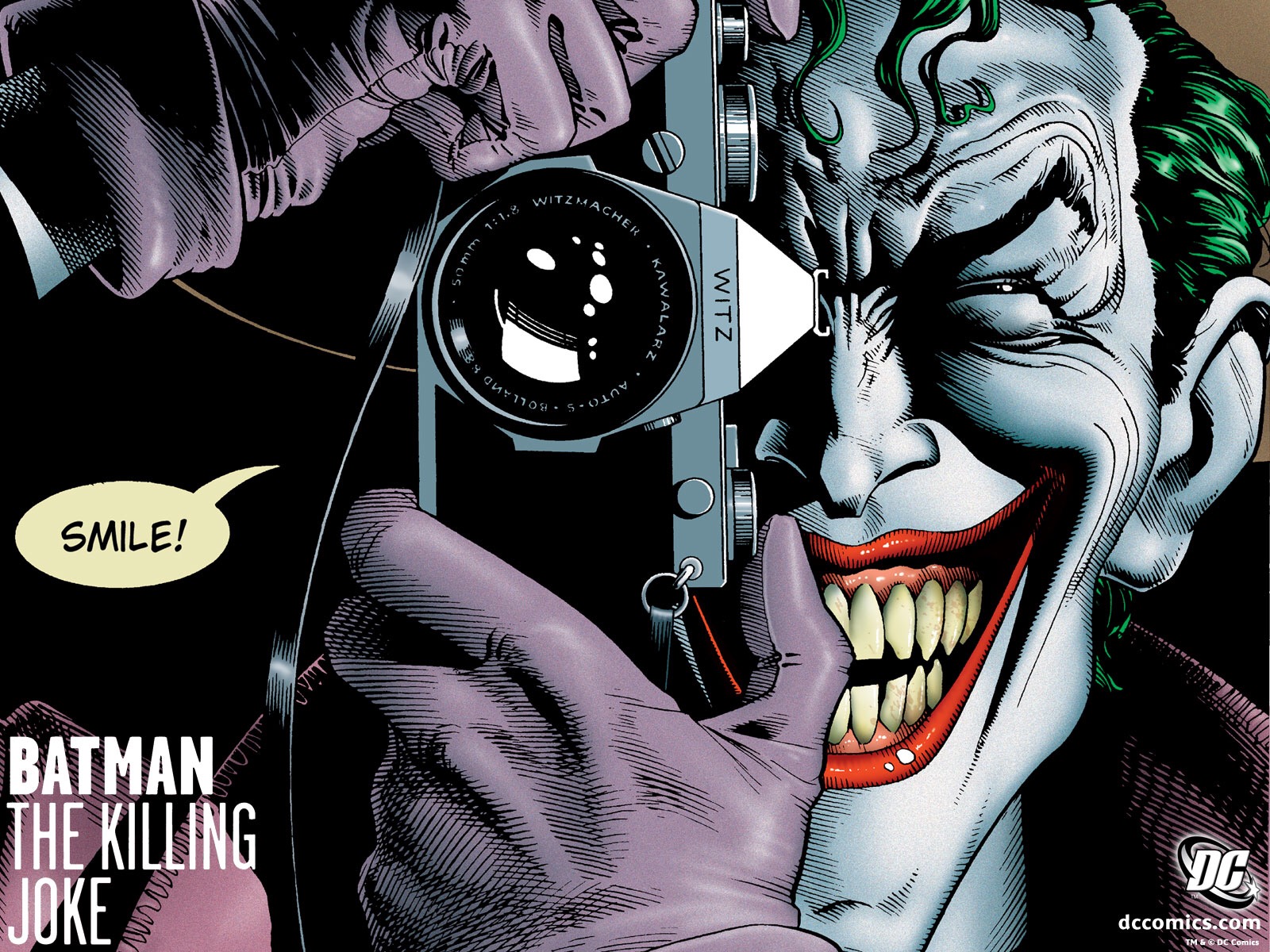 Though it is not a clear shot of The Joker’s face, the green hair is evident. Now all he needs is trademark grin. The Joker is one of comics most iconic villains and while he was flawlessly portrayed by the late Heath Ledger in Christopher Nolan’s epic masterpiece The Dark Knight, he is to be reborn again starting with a brief camero in Auer’s Suicide Squad.

Leto is a fantastic actor so I am not entirely concerned, but after Ledger made The Joker his own, I am curious to see Leto’s take on The Clown Prince.

David Ayer’s Suicide Squad is scheduled for release August of 2016.