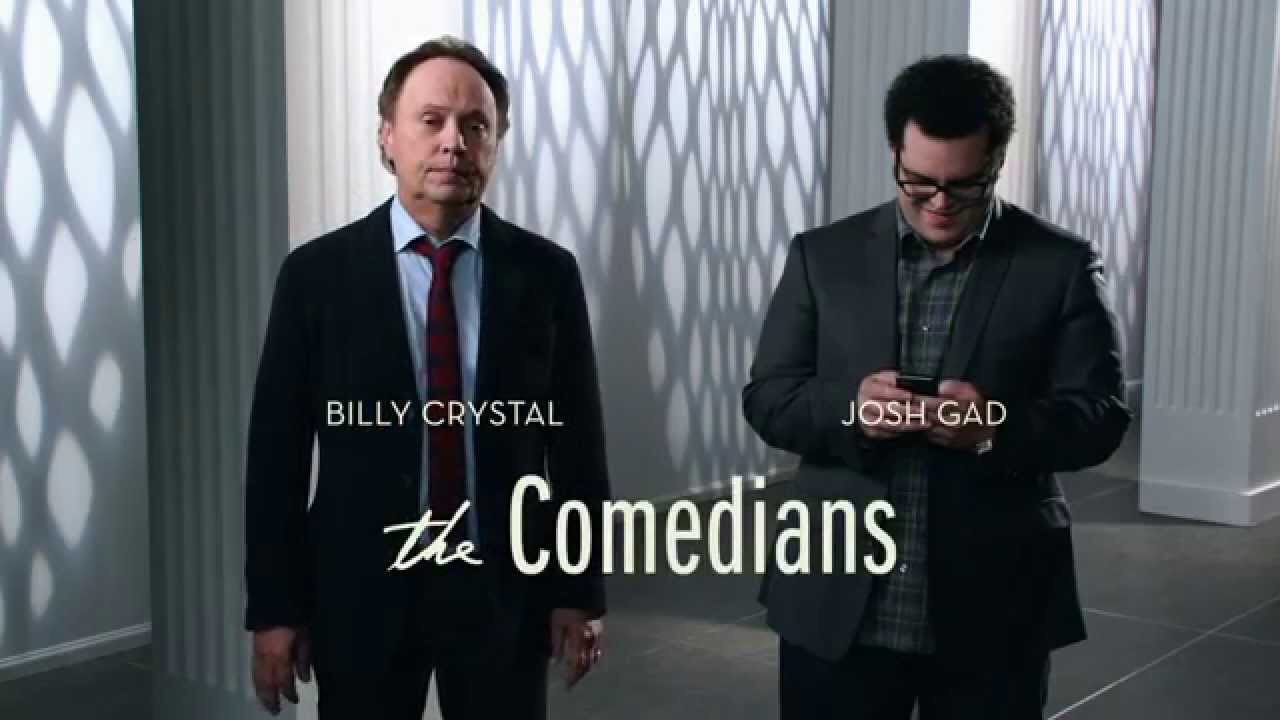 The Comedians is a show that I really wanted to enjoy. When I first heard that Billy Crystal was coming to FX and that he was bringing Josh Gad, I was intrigued. It seemed like something that could be funny.

Sadly, it didn’t happen – at least not for this one.

Let me first start by giving you the basic premise: Billy Crystal and Josh Gad play themselves in this skewed universe where they are paired together and forced to collaborate with one another despite the fact that they are at opposite ends of the spectrum with Crystal nearing the end of his career while Gad is only just really starting his. The show is shot in a pseudo-documentary style, which is a schtick that is quickly getting old, if it isn’t actually already. The episode starts, for the most part, with Crystal being strong armed into participating in a sketch comedy show with Gad. Both are financially strapped and need the work, so they reluctantly agree to do the show.

From that point on the show bases  most of its jokes on how different the two comedians are due to their ages. Crystal is old school humor while Gad makes crude jokes that obviously make Crystal uncomfortable.

And that’s pretty much it.

Both act awkward around each other and don’t get each other’s sense of humor and then before you know it Gad is putting his blurred out balls (yes, you read that correct) on Billy Crystal’s forehead, Steven Webber shows up in drag and then its the end credits.

So is it worth watching?

The premiss is tired, but it can work. Crystal and Gad are funny, but most of the jokes in this Pilot fell flat for me. It seemed as though they hoped they could get away with rehashing the same joke over and over again and it didn’t work this first time. Maybe now that it’s set up the premise the two can dig in and really make comedy gold. I guess time will tell, but for now, sadly, I am not that interested in episode two but I’ll tune in to give it a second go.