Most of you who are reading this article have probably watched the stellar first season of HBO’s “True Detective.” If you are one of the very few who has not gorged yourself on Matthew Mcconaughey’s scene chewing performance then I suggest you step away (after perusing our many fantastic articles of course) and go binge watch the first season right now. 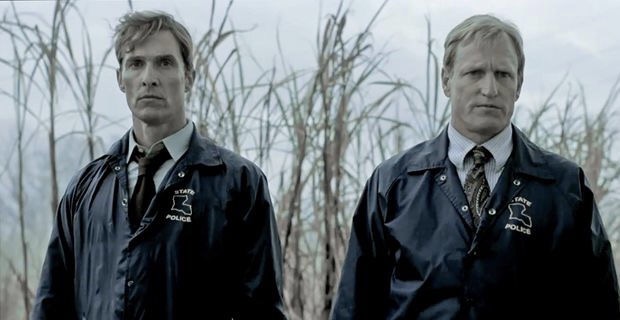 If you have not run off and are currently still with us you will be glad to hear that HBO released the teaser trailer for the second season of “True Detective”.

I am going to be honest and say that I am not as excited for this season as I was the first.

It is not because of the new cast or the new setting. I am an avid fan of season long story lines so when I heard that Harrelson and Mcconaughey were not returning, while I was saddened by this news, I wasn’t deterred. Looking at this now, I can’t pinpoint exactly why I am as hesitant to delve into this show for the second season. While this is merely a teaser trailer, I simply do not feel that same urgency that I did when I first saw season one’s initial teaser trailer. More than likely I will be one of those crazies who will ramble on constantly about the show the closer we get to the season premiere.

But for now I am going to say that I am hesitant, but still mildly curious.