Both Microsoft and Sony debuted their next generation consoles at E3 back in June. It was a lot of information at once, and it didn’t take long for public support to go firmly behind Sony. We had to wait a bit for Microsoft to come to their senses and do what everyone asked them to from the beginning. Finally, they caved to poor pre-order numbers and did right by their fans, essentially leveling the playing field. Now that we have had some time to digest everything, let’s take a look at what we have to look forward to this holiday season, and which system is worth your investment. 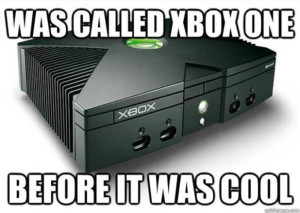 WINNER: PlayStation 4. Nothing fancy. 4 comes after 3, right? Microsoft kind of shot themselves in the foot when they went the ‘360’ route, instead of simply naming it the XBOX 2. Where do you go from there? XBOX 720? XBOX 3? XBOX: NOW!? Go the Apple route and call it simply, ‘The New XBOX?’ Nope. They called it the XBOX ONE. How many parents are going to get confused and buy their kids the original XBOX for Christmas? Thank you Sony, for keeping it simple. 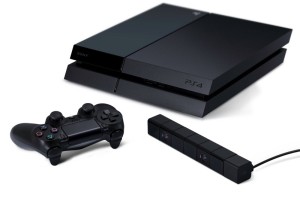 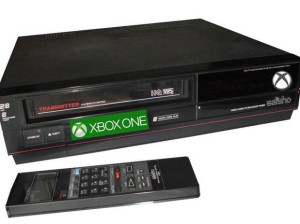 WINNER: PlayStation 4, but not by much. Why do both companies feel the need to make black consoles? Remember NES? Sega Dreamcast? Nintendo 64? Even the original PlayStation and the first XBOX 360 were grey/white. I don’t particularly love either design, but the PS4 at least tried something different. And the XBOX One looks like a VCR I had growing up. Yuck. 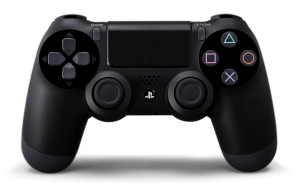 WINNER: PlayStation 4. Neither company changed much. Both have a setup and design that work, and there’s no need to reinvent the wheel. I’ve always liked the XBOX controller, and it looks like Sony has contoured their new model to fit better in your hand. I’m curious to see how Sony utilizes their integrated touchpad, as that has some interesting possibilities. I’m proud of both for sticking with what works, but the slight edge goes to Sony for the introduction of the touchpad. 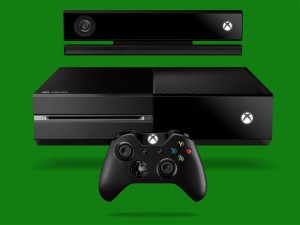 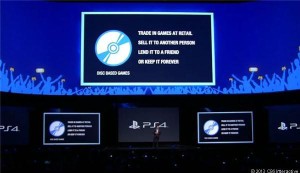 WINNER: XBOX ONE. Previous to Microsoft’s DRM reversal, this would have went to Sony in a landslide. But, like I said, Microsoft got it right (eventually). The voice commands seem to be a nice feature, and the ability to change channels remote free seems like it will be very convenient. Still, I feel like it’s just a matter of time before most cable providers offer this service as well (Comcast in Philadelphia area already does), and it appears you need to buy a separate adaptor to do so with the XBOX ONE. Sony doesn’t bring much to the table that it didn’t offer with the PS3, but an argument can be made that a gaming console should focus on gaming, not watching TV. Both systems still offer streaming services like Netflix and Hulu Plus, both have Blu Ray disc drives, and allow users to rent or purchase games, TV shows, and movies. On a very even playing field, the XBOX ONE wins for adding something new. I doubt a lot of gamers were holding out hope that their gaming console would integrate television, but it falls in line with Microsofts goal to make it the ‘one’ stop shop for all of your entertainment. Clever, huh? 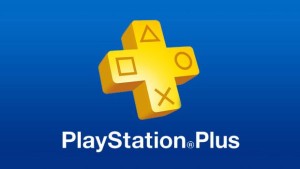 WINNER: XBOX ONE. PlayStation Network has come a long way since its launch. Still, XBOX Live continues to be the benchmark for online integration. Everything is streamlined and easy to navigate, and online gaming is still king on Microsoft’s network. To compensate, Sony offers free games and significant discounts on digital downloads, online game saves, and full free demos to its PlayStation Plus subscribers. Also worth noting that PSPlus is $10 cheaper for a yearly membership than XBOX Live. Unlike the PS3, you will be required to have a PSPlus subscription to play PS4 games online.

WINNER: XBOX ONE. This is another close one. Nowadays most titles are released across both platforms, so the deal breakers here are the exclusive titles. Here are a couple that have me excited for each console.

WINNER: PlayStation 4. A launch price of $399 will be $100 less than the XBOX ONE which will be debuting at $499 USD. While an argument can be made that for the extra money you are also getting a Kinect 2, which comes standard with all XBOX ONE purchases, not everyone wants a Kinect. If you do want motion sensors, the PS4 camera will retail at $59.99. It’s nice to have the option to spend more for something you want, rather than being forced to pay more for a feature you may not plan on using much, if at all.

I will probably end up getting both eventually, as I have an XBOX 360 and a PlayStation 3. But first up for me is the PlayStation 4. With things so close, the $399 pricing slides me in favor of Sony’s console. I am still bitter with Microsoft over their DRM nonsense, and how they handled everything up until their reversal. I might be a bit biased, but they aren’t getting my money any time soon.

Take my advice and buy a PS4. You will be able to play games like The Witcher 3: Wild Hunt, Watch Dogs, Star Wars: Battlefront, Final Fantasy XV, and Kingdom Hearts 3 on either console. Going with the PS4 will save you money up front and a few dollars when factoring in the online access costs. PS4 will have a better library of independent games, and most importantly, when they had a chance to strip you of your ability to buy and sell used games, they didn’t do it. Kindly thank them by giving them your business. You will be glad you did.